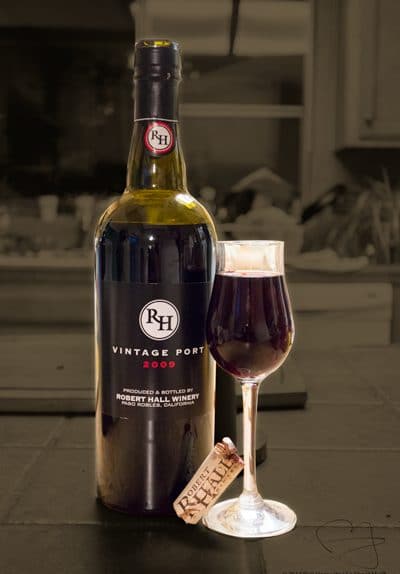 If you’ve read any of my recent articles, you know I’ve been taking some steps forward in my artistic “enterprise.” First, I hired a graphic artist to design a new logo for So Shoot Me!™. Then I hired an attorney and finally filed to register the trademark I’ve been using — So Shoot Me!™ — for longer than I can remember right now. I rebuilt my website (twice, actually). I had “work shirts” embroidered to help me market myself, particularly when I’m shooting an event.

And I recently placed some of my work in a gallery connected with Art Hop; specifically, I’ve entered two pieces in Nudes in November, showing at the Chris Sorensen Studio in downtown Fresno.

But now I’m stepping things up.

There’s just one “major flaw” with this set-up: it’s bulky, heavy, and I don’t want to carry it with me everywhere I go. If I’m headed out for dinner with friends, or popping out to run errands, or working my other job, I don’t really want to carry a 30-40 pound bag of very expensive gear around with me.

Not having a camera with me has more than once caused me to groan at the shots I’m missing. Coming back from the Fresno County Juvenile Justice Campus, up Freeway 99, late in the day, I’ve missed some great sunsets over grape fields and orchards. Passing an abandoned building I’ve never seen before, when the light is hitting it just right. Being out on a rainy day, with wonderful cloud formations. Walking down the street, I spot something interesting in the pattern on the sidewalk — something I could use as a texture for a grunge piece — and I’ve no camera!

Sure, I have an iPhone. But when I’m working on a composition I intend to print at 16 by 24 inches, including elements shot with an iPhone just doesn’t cut it.

So, last weekend, I picked up a Sony Cyber-shot DSC-RX100 II.

The specs on the RX100 II are impressive enough:

But what I like most about it so far is that it will easily fit into the palm of my hand. While it’s a little heavy to fit in an inside suit coat pocket, it’s more than small enough to fit there. In fact, it’s just about the size of a man’s wallet (overstuffed, of course). I can carry — and I have carried — it in my front pants pocket. (Actual width x height x depth is 4 x 2.3 x 1.5 inches.)

The camera has a few flaws, which have been written about elsewhere. The thing I dislike the most is the placement of the flash, which means that I’m probably not ever going to use it. Since I don’t use flash much anyway, I’m not sure that will matter. The lack of a grip is a problem for one-handed shooting, and with the camera being as small as it is, and my hands being as large as they are, one-handed shooting is my preference most of the time.

So, yes, I might rather have the better Sony Cyber-shot DSC-RX1, but, on the one hand, I didn’t want to pay out $2,800. And, on the other hand, with its fixed non-retractable Zeiss 35mm lens, it wouldn’t fit in my pocketses. (And being stuck with only 35mm? Ugh.) If I’m going to carry an RX1 with me, I might as well just take the Canon 5D Mark III.

So, for now, the RX100-II will be the precious that helps me step up to making images any time, any day, any place I might find myself. This is what will allow me to step up my game, to continue to improve as a shooter, and to build a library of images and textures at lightning speed.

The image accompanying this post was the first one ever taken with the RX100-II. I just set the wine bottle, glass, and cork on a countertop, stuck the battery in the camera, and literally “snapped” an image. Nothing special, but Bunny Chafowtiz and another friend liked it.

I used the pen tool to select the bottle, cork, and glass from the background, applied a couple of adjustment layers, and there you have it. Not the world’s greatest image: just the first from this camera that I plan to try to take with me everywhere I go from now on.

It’s not a replacement for anything. It’s just something to have with me wherever I am.