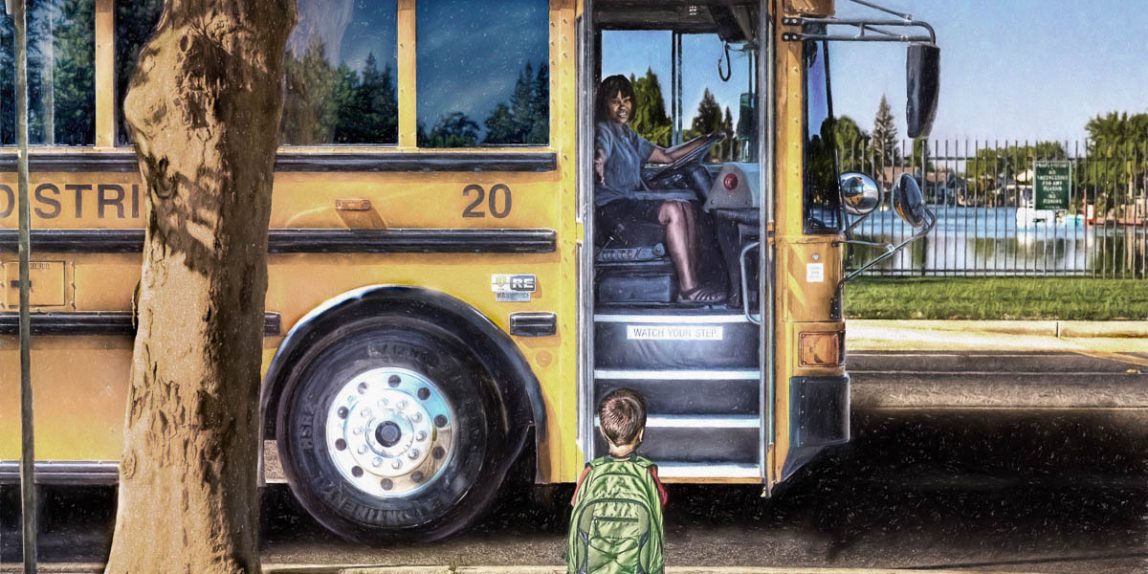 I’ve wanted to get something posted for a while now. In fact, I have a draft titled “Why I Photograph Nudes” that I’ve been working on off, and on, for more than a week. I was planning to post something about the upcoming ArtHop™ after that.

If I don’t do a quickie post about this now, I won’t get one out at all.

The last time I had an exhibit during ArtHop™ was at Citibank® in downtown Fresno, October 2014. That turned out to be a bit of a small exhibit due largely to lack of publicity.

This time, things are different.

The T.W. Patterson Building where I have my law office, and my photography studio, has posted about the exhibition.

Jewel FM has apparently run commercials. (I haven’t heard any of them, due to my schedule, but people have come up to me in court, and said they heard them.) And Marc Blake, who is responsible for a lot of what has happened, created a commercial which I believe ran on KMPH 26 television today. He has also posted too many announcements to repost here, but this one in particular I liked.

The great thing about Jewel FM Gallery is that they consistently have one of the best – if not the best – ArtHop™ venues in Fresno. There always seems to be plenty of wine, hors d’oeuvres, live music, and, of course, people! Jewel FM Gallery gets around 1,000 people for ArtHop™, from what I know.

I’m very grateful to Marc Blake, for asking me to be a featured artist at Jewel FM Gallery, and for all the promotional work he’s done on it.

But Marc went even farther: when contacted by Julian Ramos of Fresno Arts Council about finding an artist to be interviewed on the KMPH 26 “Great Day” program, with Kopi Sotiropulos & Kim Stephens, he gave Julian my number. And tomorrow, Thursday, February 4, 2016, at 8:40 a.m., I’m supposed to be interviewed by Kopi about my art, and the exhibit.

I can hardly wait.

Oh, as an aside, in May 2015, I won both first, and second, place in the Fresno Arts Council, “Arts Alive in Agriculture” exhibit, at the Fresno City Hall, for the “Photography-Documentary” category. (That same night, I won first place in the 6th Annual Black & White Show at the Sorensen Studio!)

It was my original plan to post some of the artwork in this blog article, and talk about it. But the time constraints of running a law office, and preparing for the exhibit, as well as handling some of the publicity, make that not possible right now.

But, none of that will matter, if you come to the show, and see the art yourself, including the featured image above. One third of my exhibit will feature some of my best Landscapes; one third will be from a prior exhibit called “School Days”; and one third will be some of my best artistic, and surrealistic, nude work, including several brand-new pieces created just for this exhibit.

In addition to my work, John Rupe, the amazingly-talented, and beautiful, Kristen Stain, and Ernesto Barron will also be exhibiting work. All of them are incredible!

So come out and join us, Thursday, February 4, 2016, from 5 p.m. to 8 p.m., at the Jewel FM Gallery on 1415 Fulton Street, across from the Warnors Theatre. Enjoy wine, nibbles – either from the food tables, or from me (I only nibble necks, though) – and live music, along with all the other art lovers!