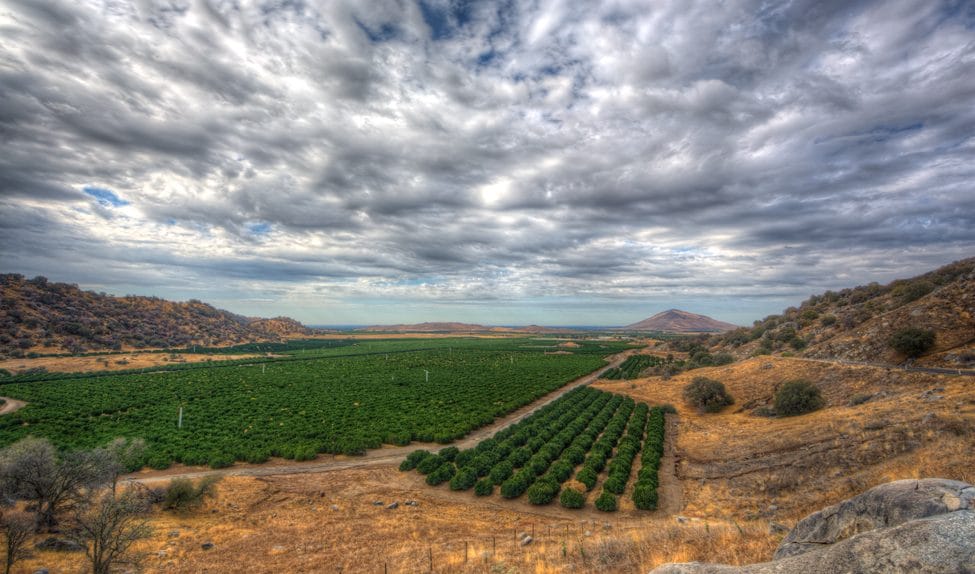 One of the downsides to focusing mostly on landscape photography, as I’ve been doing lately, is that I’m kind of a fair-weather guy. I also hate getting up too early in the morning, if I don’t have to do so.

Oh, let’s face it. I hate it even if I have to do so. Probably even more.

A couple of weekends ago, I was awakened from sleep by rain. Plop, plop, fizz–wait, that’s not right.

I forced open an eye, and noticed that the sun was already coming up. What ensued was about a five-to-fifteen-minute argument with myself about whether or not I should get out of my nice comfy bed, marshal my camera gear, and head out.

It’s an argument I very nearly lost to myself.

One of the other downsides I’ve found in shooting landscapes is that I can drive around for hours — yes, hours — without finding anything that I personally think is worth shooting. This actually bothered me quite a bit — even made me doubt myself as a photographer — until recently my friend Kerby Smith told me that Edward Weston would drive for hours, and hours, without taking a single photograph. As it turns out, it wasn’t actually Weston — who didn’t have a driver’s license — who did the driving.

The Guggenheim trips were like elaborate treasure hunts, with false clues mixed among the genuine ones. We were always being directed by friends to their own favorite sights or views or formations. Sometimes these tips paid off with real Weston prizes; sometimes the recommended item proved to be a dud…and we drove for miles with no payoffs. By that time, I had reached the point of taking no pleasure in scenery that didn’t call Edward’s camera out, so he didn’t risk much when he settled back against the seat saying, “I’m not asleep—just resting my eyes”; he knew my eyes were at his service, and that the moment anything with a “Weston” look appeared, I would stop the car and wake him up.  —Charis Weston, his wife, quoted in Susan Sontag, On Photography, p. 154 (1973).

Since I live one of the greatest agricultural areas of the country, I want to shoot more “agscapes.” But since I grew up as a Navy brat, moving constantly as my dad was transferred from one part of the country to another, and not rooted to the land, I don’t actually know that much about agriculture.

I don’t know what crops grow when. I don’t even know that much about what crops are what! I’m pretty sure that at least once or twice I’ve almost spent half a day photographing weeds!

In driving around the Fresno area, I’ve found some interesting crops. The most interesting so far were onions. I have no idea what the season is for onions. I found them because Ryan Watamura, who also likes to do agscapes, told me about it. I know that about two days after getting some really great onion field shots, I returned to the area only to find the onions looking not-so-great, and tall weeds in the mix.

Definitely not worth re-shooting. (By next year, I hope to learn when onion season begins, and ends.)

And so, as with the last few paragraphs — and as with Edward Weston — I meander. I drive here, and there, all around Fresno. On a weekend I might easily rack up five or six hours of driving around, and come back with nothing. But the chances of coming back with something are increased when the weather is wet, and cloudy.

So this fueled my argument with myself. On the one hand, I knew there was a possibility that I would abandon my comfortable bed far too early for my tastes, drive for hours, and come home empty-handed. On the other hand, I knew the rain — especially as it began to ease up — would increase the likelihood that I would get something to my liking. As I said, I very nearly lost that argument; I almost tried to go back to sleep. But I’m glad I didn’t. (For one thing, in addition to the image above, I got the shot that won me another award.)

I hope you’ll agree this image was well worth getting out of bed early to capture.