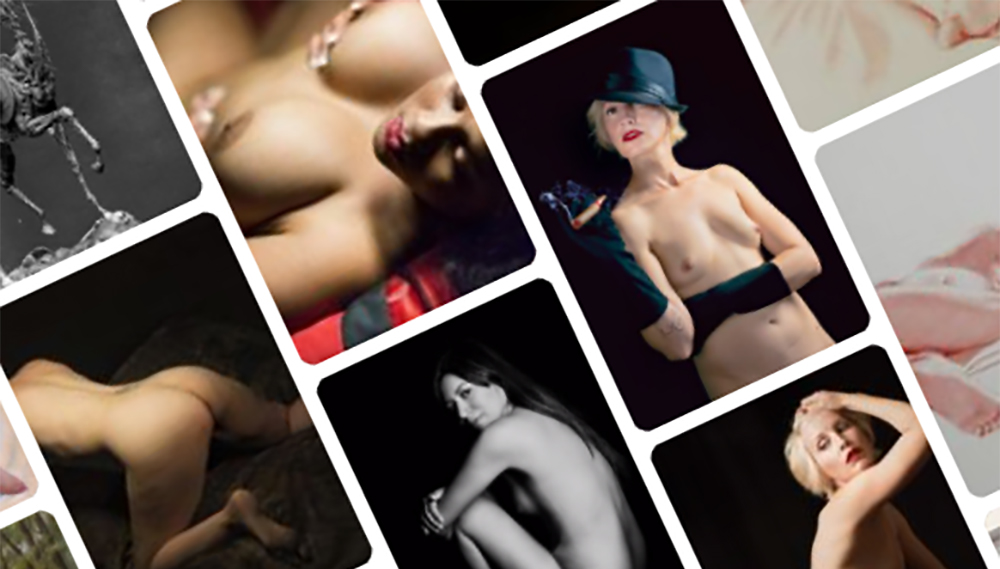 It’s always “Models Needed” around here. I have numerous projects planned and since I shoot primarily nudes, I can’t do it without people. If you’ve looked at my work and thought, “Wow! That’s so cool!” now is your chance to be part of the art.

Nearly every image you see on my website started with an idea, and a model—male or female, depending on the project—who wanted to be part of it.

Most of these folk I’ve met either at an art show, or because someone referred them, or because they saw my work and, in the course of a conversation about it, decided they’d like to participate. In exchange, some of these people have been paid for their time and model release; others have shared contest award winnings with me; and still others have worked with me for bragging rights, and permission to use the images on their websites to promote themselves, or for prints to hang in their own homes.

I created this page so that if you, too, would like to be part of one of my projects, you can see what projects I have pending, see if anything in particular interests you, and, also, to give you a way to contact me about participating.

So, without further ado, these are projects for which more models are needed:

Be Part of Nudes Over 60 Art

The biggest “Models Needed” area is here. I have, for a few years now, wanted to be able to create a body (no pun intended) of work that involves nude images of people over the age of 60. As an artist who is just passing 60 myself, I don’t believe that only young people have a lock on beauty.

I want to do an exhibition of nudes — whether the traditional “artistic,” or non-traditional “sci-fi/fantasy” or “surreal” images — where all the principal subjects in the piece are not younger than 60 years of age. You may think no one wants to look at an old naked woman, or man, but that’s just not true.

This is your chance to help show why.

Re-creation is a word I always have problems with here. It seems like “recreation” should work — you shouldn’t need the hyphen — but there’s an actual English word that looks like that which has nothing to do with this project. Well, not much, anyway.

This project is about taking Renaissance images, and re-creating them. It’s one more way you can be part of the art.

In some cases, these images will have been done, originally, as nudes. My wife and I recently went to the Getty Center in the Los Angeles area, for example, to view the exhibition titled “The Renaissance Nude.” I did something like this when I recreated “Gabrielle d’Estrées and her Sister.” You can see the original here, and my re-creation below.

In other cases, however, I want to take images that were not originally painted as nudes, but re-create them as nudes. As an example, one work I have in mind already has a title: “The Day Mona Lisa Got Naked.”

Rick is very professional. I felt totally comfortable doing nude shots and other interesting things. It felt collaborative, he was willing to try things I wanted to do. I’ve worked with him a few times and have plans for more.

You might imagine how that will turn out. Hint: I’ve actually already played with this idea before, in an image I’ve titled “Which Came First?” — which is actually an example of my Fantasy Composite Nudes genre — where the model has a bit of a sardonic, or possibly seductive (?), grin on her face. This time, however, as it is a re-creation, I want to stay as true to the original as possible, except that “Mona” will be topless.

In any event, models are needed.

My favorite artistic mode — at times even surpassing my love of surrealism and fantasy — is with the traditional artistic nude. I would like to work on a book of such images. There’s really not much to say here: it’s best just to show you. Suffice it, in addition to the images, to add the phrase “Models Needed.”

Among the many things I enjoy about my style of photography is that I’m not addicted to reality. Many of the nudes I shoot are planned for surreal or fantasy or science-fiction projects. Sometimes there’s an actual plan in advance to achieve a particular image (the Two Sisters above is an example of this, in that I constructed an actual set of vegetable curtains, with a gourd carved for the bathtub). Another example of a science-fiction nude that was planned from the start is “Alien Abduction,” for which I won an award.

In other circumstances, nudes are shot with only the vague idea that they will one day be composited to produce another image. “The Meeting” (below) was shot with the knowledge that I would composite it, but without a clear advance idea of how, or what it would become. “Space Traveler” was not even that far thought out: after seeing the image, I was just playing when I somehow was reminded of the “turtles all the way down” theory of Earth and its place in space. Thus was born a somewhat-wacky composite.

The bottom line here is that I’m always coming up with ideas — and I don’t always know what’s going to inspire them, or where they were come from, or where they will go. But this much I know: to make any of my art happen, it’s another case of “Models Needed.”

If you’d like to be part of one of my projects, send an email to rick at rickhorowitz.photography. As you can see, this is not your ordinary dot-com: it’s dot-photography. And you’d have to be dotty not to want to be part of it. So drop me a note today.

Want to be part of the art? There’s no time like the present! Contact me today to find out how.