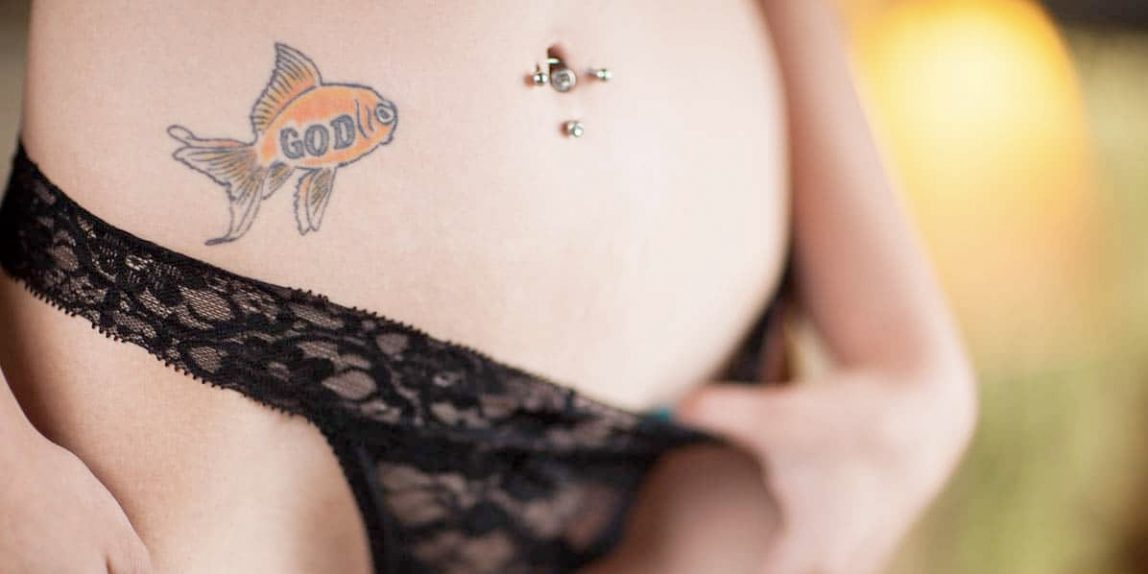 Most of the time, I shoot landscapes. Particularly agricultural landscapes.

There’s a simple reason for this: I live in Fresno. Landscapes, particularly agricultural landscapes, are more prevalent than nudes here. Fresno is still fairly uncomfortable with nude art, despite it’s more than 500,000 residents, and more than a million if you count the surrounding areas.

We like the Victorian era, and not just because – well, nevermind: I’m not going to get political here.

Boudoir is somewhat more accepted, although with similar restrictions in that it is not really for public consumption.

I like shooting nudes more than I like shooting boudoir, to be frank, because I like the artistry involved. I see boudoir more as a commercial portraiture type of endeavor than actual “art.”

And I like a good onion field as much as the next guy, but if you want to make me cry for joy, show me an exquisite nude like the one at the top of this post. Sure, I know that’s my image, and I just called it exquisite, but that’s really what I think. YMMV.

That image, by the way, resulted in my first win in a juried exhibition. First place at the Sorensen Studio in Fresno, for ArtHop™, “Nudes in November,” November of 2013.

In 2014, I decided to go a little surreal. This number below won me third place, but it wasn’t my favorite entry. 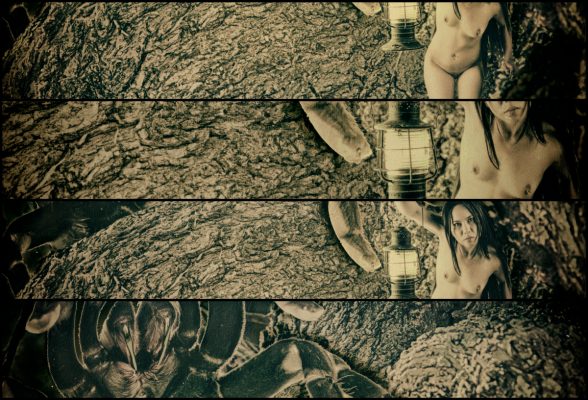 In 2015, I’m hoping to score a bit higher again, although I think I’m still going surreal. We’ll see what happens.

It follows from what I said above about Fresno that there isn’t much of a market here for artistic nudes.

Boudoir, on the other hand, finds much greater acceptance, especially if it is modestly done.

Alas, much of my work is not modestly done, in the sense that it often involves some degree of nudity. But I’m working on finding a way to get creative about it. For example, these shots from a recent session.

And I’m also working on some slightly more traditional pieces, like these.

In the end, for those not interested in shooting artistic nudes, the limitations to boudoir are only those of your – and your photographer’s – imaginations.
Scroll UpScroll Up