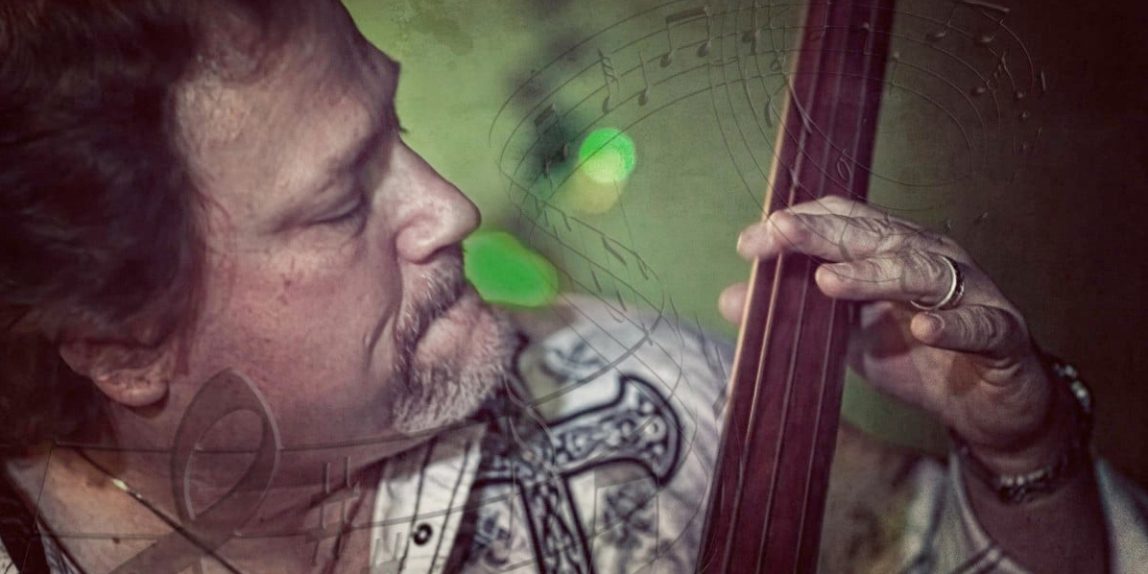 Until recently, I haven’t really had much access to a decent studio. However, as of about four months ago, I started renting a space in which to shoot the occasional portrait (and artistic nudes, about which more in another post).

“Portraits,” to my way of thinking, is actually a fairly broad category. It can include the more traditional posed portraits in a studio, or standing out in nature, or even on the job. That last category is sometimes known as “commercial portraiture.”

In the commercial portraiture category, I like to include some instances of people actually performing their jobs, such as the shot below which I took from a pier outside a sea food restaurant in Monterey. I waited for about 15 minutes, hoping the woman sitting in front of the window would move. She didn’t, and about that time, one of the waiters inside spotted me, and gave me the “thumbs up” sign. As I was shooting high-dynamic range, which requires multiple exposures, his stopping to pose was an opportunity I could not pass up, as it brought all the action to a temporary semi-stop, allowing me to catch a better set of images, with just the right amount of activity to show the hustle and bustle of the place.

If you’re interested in having me produce a portrait for you, whether in the studio, your home, out of doors, or on the job, contact me to discuss pricing, and availability.